Dell’s EqualLogic family of virtualized storage solutions is fundamentally changing the way enterprises think about purchasing and managing storage. This is why it is so popular not only with Enterprise companies, but with the SMB sector as well. EqualLogic storage simplifies the deployment and administration of potentially complex storage environments. However, even the best arrays can be stopped in their tracks by multiple drive failures. For example, in order for a RAID 5 to stop working two active drives need to fail. What are the chances of that happening? Far greater than you may think.

Take the case of the large medical data processing center in Michigan. They were using a Dell EqualLogic 5000 system with 28TB of storage space. The RAID 5 configuration was comprised of 15 disks with 1 hot spare. One night a single drive in the RAID 5 failed, which caused the hot spare to kick in, and the rebuild was started automatically. So far, no problem other than degraded performance during the rebuild. About an hour later a second drive failed, the rebuild process was stopped, and the RAID 5 crashed. The local IT staff made several unsuccessful attempts to bring the unit back on-line. They finally called Dell support. Dell Enterprise support advised that one option was to replace the two failed drives with new drives and re-initialize the unit. However, this would cause them to lose ALL of their data. The alternative was to contact a data recovery company and try to save at least some of their critical data. The company contacted several data recovery companies. Some of them wanted thousands of dollars upfront just to look at the case. The vast majority of companies informed them that they do not even support Dell EqualLogic systems due to their complexity.

Finally, the company spoke with an ACE RAID Recovery customer service agent. That agent advised them that ACE RAID Recovery does indeed support Dell EqualLogic arrays and they needed to send the drives to the lab for analysis. Our engineers checked every drive, found the two failed units, repaired both of them, determined the one failed second and used it to re-create the RAID on different media. Using special in-house software our engineers were able to parse EqualLogic configuration and successfully recovered 100% of their data! ACE RAID Recovery has the best RAID recovery engineers in the industry. Whenever you have a multiple drive failure in your RAID configuration call our toll-free number and speak with one of our experts. Trust your critical business data to the company with over 30 years of experience and the highest success rate. 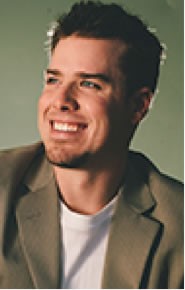 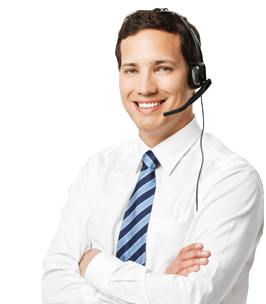